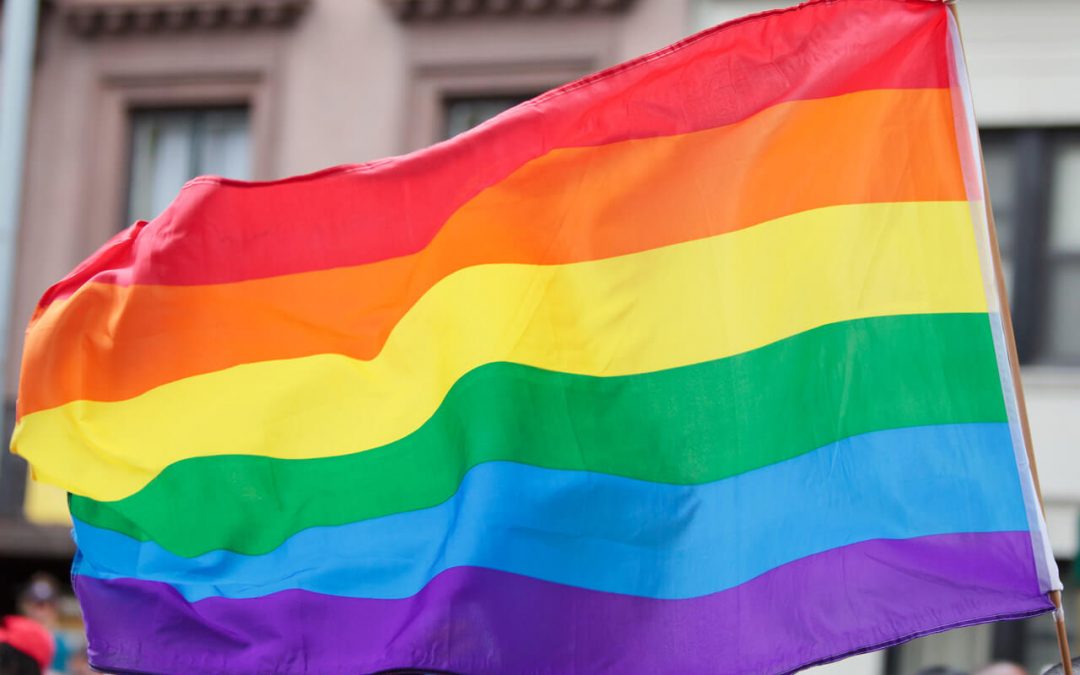 First held in 1984, the Long Beach Gay Pride is one of the largest in the nation with an attendance of more than 80,000 people. The event is held over two days and the parade hosts more than 200 marching groups, floats and government officials.

Held annually in May, the festival main gate entrance is located at Shoreline Drive south of Ocean Blvd. Past performers at the festival include Chaka Khan, Jody Watley, Queen Latifah, Smash Mouth, Jennifer Hudson and among other famous names.

In 2017, the Advocate noted there was “something magical about the light in Long Beach” and provided “104  Pics that Prove Long Beach has the Nation’s Best Pride.”

The parade begins at 10:30 a.m. at the corner of Ocean Blvd. and Lindero Ave. and proceeds west along Ocean Blvd., terminating near the festival at Alamitos Blvd.