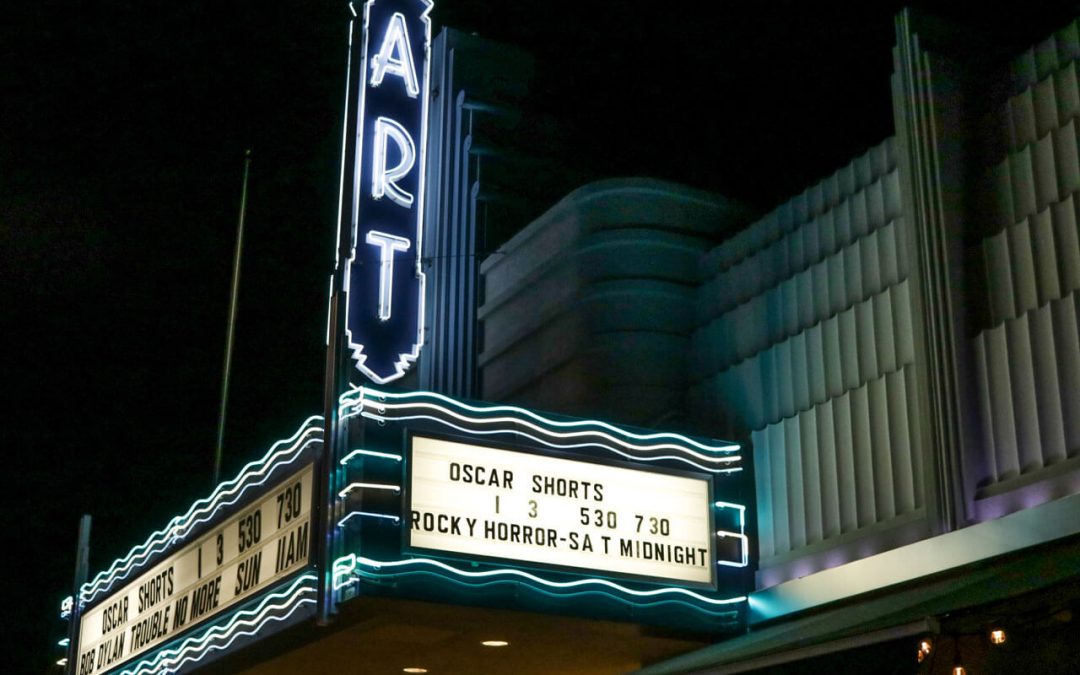 In 1925, this theater originally opened as a silent movie house with a single screen, just over 600 seats, a pipe organ and orchestra pit. After the 6.3 earthquake that rocked Long Beach in 1933, the façade of was redone in an art deco style. When it was remodeled in 2008, investors used 1933 blueprints to get the job done. Today, this independent movie theater shows first run, foreign language, documentaries and independent films.

Every September, it hosts the QFilm Festival, Long Beach’s longest-running film festival since 1993. “The Rocky Horror Picture Show” is shown every Saturday night at midnight. This cult classic is hosted by LGBTQ-supportive Midnight Insanity Shadowcast. Audience participation and costumes are encouraged.