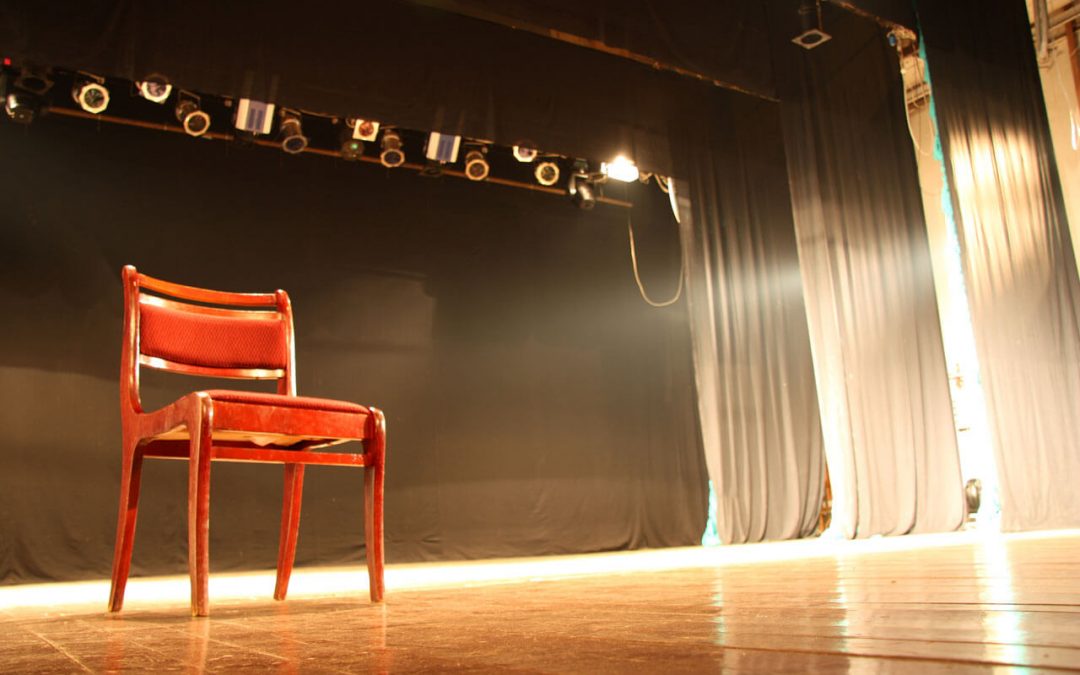 If you love the theater, there are a number of locations to see stage performances. These include:

Terrace Theater: With seating for more than 3,000 attendees, this space often hosts a variety of Broadway touring productions, local theater, dance competitions, operas and is home to the Long Beach Symphony Orchestra.

The Richard and Karen Carpenter Performing Arts Center: Located on the campus of California State University, Long Beach where Richard was once a student, this venue hosts a variety of events, including musical and theatrical performances.

The Garage Theatre: With a capacity of about 30 seats, it’s always a good idea to purchase tickets in advance for performances. 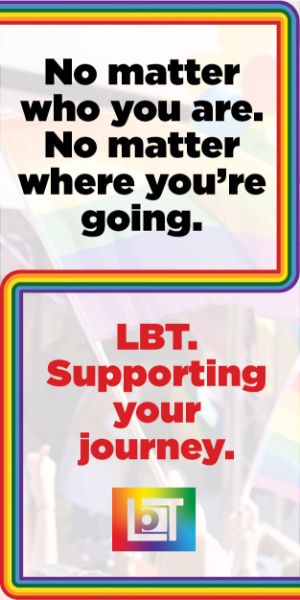 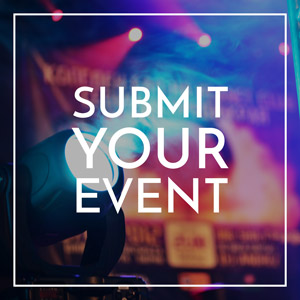 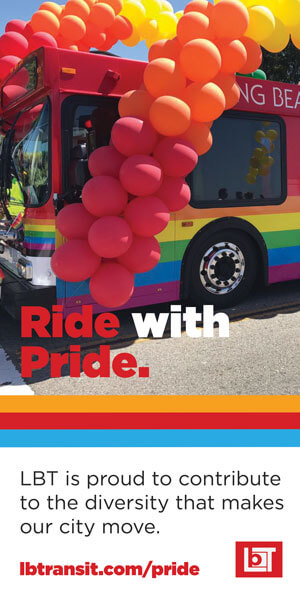