A Salute to Lesbian Veterans: Film Screening: Prudence and Book Reading: Out of Service

wed11nov5:00 pmwed6:30 pmA Salute to Lesbian Veterans: Film Screening: Prudence and Book Reading: Out of ServiceWomen On The Net 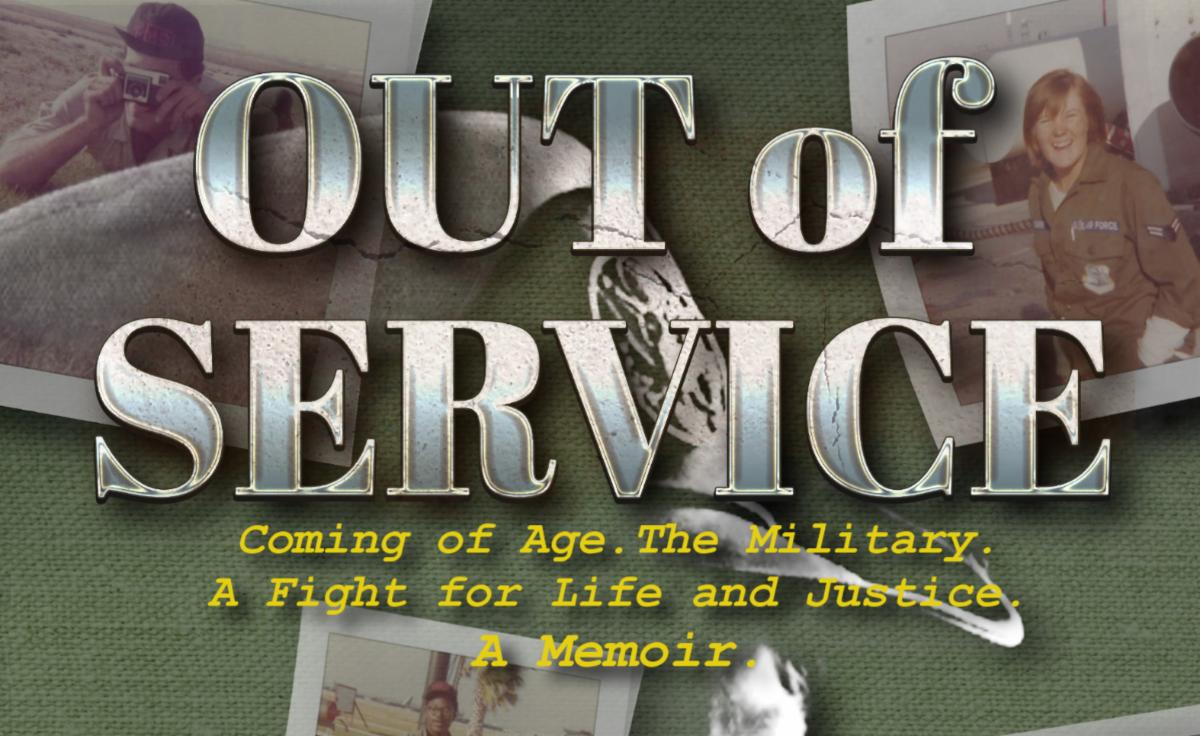 On this Veterans Day, we are are proud to offer two important works of art to honor lesbian who have served in the military! FILM: PRUDENCE, a nine-minute film by Angela

On this Veterans Day, we are are proud to offer two important works of art to honor lesbian who have served in the military!

PRUDENCE is about a retired World War Two nurse stricken with grief and dementia who seeks out her beloved from the war to dance with one last time.
Q&A with Writer/Director Angela Jude immediately following the screening.

BOOK READING: OUT OF SERVICE with Author Shane McGarrett.

Out of Service is an empowering account of Shane McGarrett’s four years in the USAF as the first woman jet engine mechanic to be certified during the Vietnam War.

Her story bookmarks a time in women’s history that demonstrates the advancements gained in the 1970’s during the “women’s movement.”

As Shane’s story begins at age seventeen, she “swears in” and is running engines on a B-52 bomber by the age eighteen. Shane finds friendship in the soldiers returning from war, not fully understanding the true impact, or what the war was about. It is not long, before they embrace her as an equal, and teach her about airplanes.

But her friendships don’t stop there. She is taken in by a group of lesbians on the third floor of the women’s dormitory where she discovers a whole new world that amuses and excites her. The discovery of the true meaning of friendship, sex, drugs and rock and roll.

Her “coming of age” becomes bittersweet, when unexpectedly, out of nowhere, Shane is arrested at work for being gay. She must fight for her life. She invokes the fifth amendment, to protect herself, while protecting the third floor gang and anybody else she cares about. Then the day before her court martial, Shane learns of a secret that changes everything.

Out of Service introduces us to the incredible world of becoming a woman soldier, as we live thru the trials and tribulations of falling in love and the struggle to balance her real life, separate from the military way of life.

This true story has never been told until now. It guarantees not to disappoint.

$10 or FREE for WOTN Members