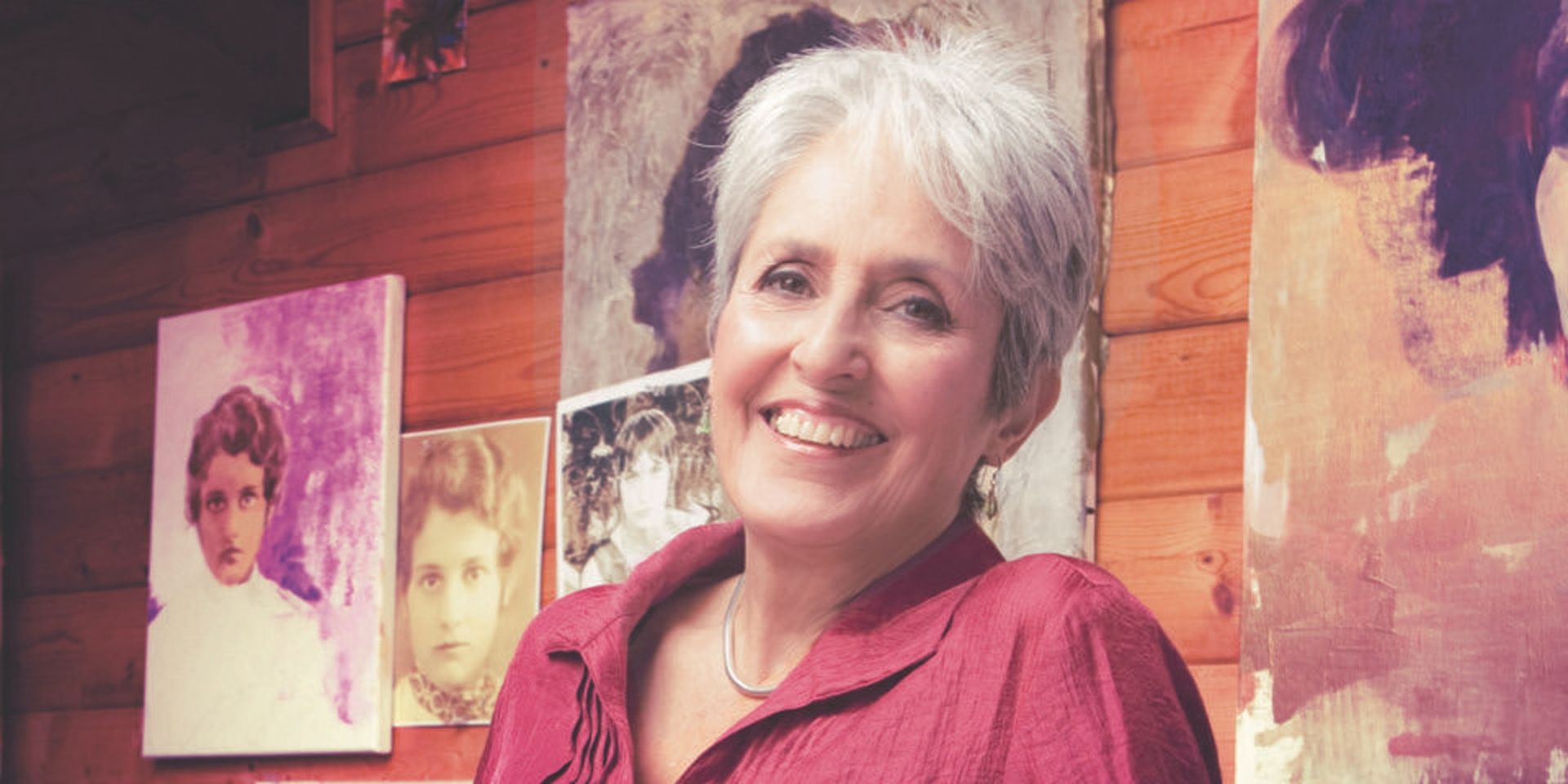 Joan Baez Mischief Makers 2: An intimate evening with the Artist on the occasion of her 80th Birthday
Jan 9, 2021 5:30 PM PST / 7:30 PM CST
BUY TICKETS: https://go.seated.com/…/cce27675-107c-4d29-b250…
Mischief Makers 2, the second solo show of portraits of people making the world a better place by the iconic folksinger, activist and artist Joan Baez, opens January 6 and runs through February 14 at Seager Gray Gallery in Mill Valley.
In celebration of the artist’s 80th birthday, a reception will be live-streamed at 5:30 p.m. (PT) January 9 with an interview with Baez, a virtual tour of the show and other festivities and “mischief” to mark this milestone occasion.
The follow up to Baez’s sold out solo show in 2017, her debut as a visual artist, Mischief Makers 2 features a whole new cast of luminaries and activists in a range of fields — from politics and public health to literature, sports, music and entertainment, environmentalism, spirituality and the counter culture.
A couple of her portraits made news in 2020. As part of her get-out-the-vote campaign for the 2020 presidential election, Joan’s portrait of Vice President-elect Kamala Harris went viral when she posted it with the word “badass.” Her portrait of Dr. Anthony Fauci also ignited the Internet when she wrote “Trust” alongside his image, a rebuke of right-wing attacks on the country’s foremost infectious disease expert.
The show also features portraits of singer-songwriter Patti Smith, teenage climate activist Greta Thunberg, filmmaker Michael Moore, quarterback and activist Colin Kaepernick, gun control activist Emma Gonzalez, counter culture icon Wavy Gravy and Pulitzer Prize-winning author and activist Alice Walker. As she did in the first Mischief Makers, Joan includes a self-portrait, this one titled “Black is the Color.” Limited edition prints of the self-portrait as well as those of Bob Dylan, Ruth Bader Ginsburg, Anthony Fauci, and Emma Gonzalez will also be made available and on display in the gallery.
The archived stream is available on-demand until February 14th