LGBTQ Broadway and the incredible contribution of the Gays! 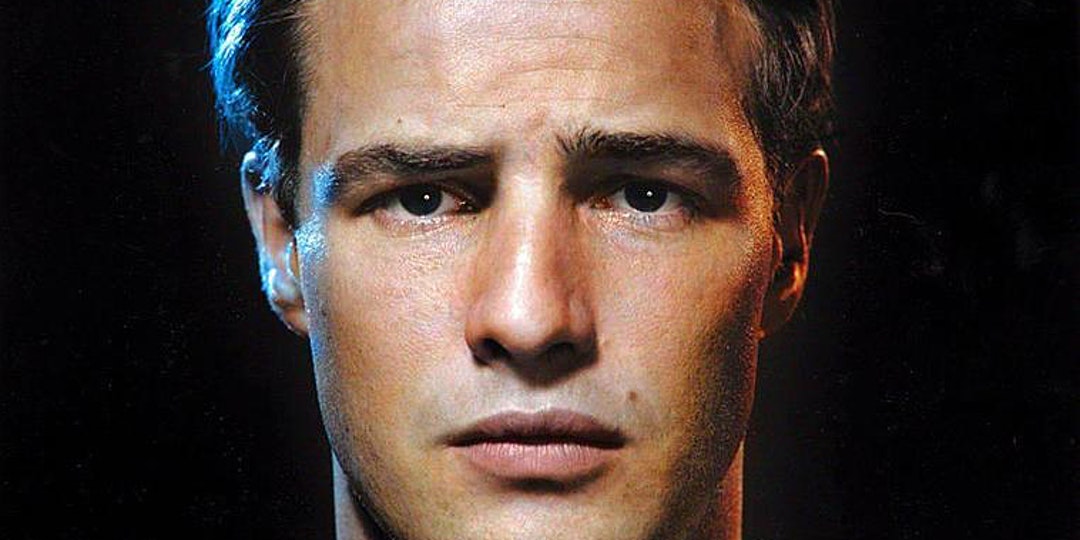 Join us for an LGBTQ tour of New

Join us for an LGBTQ tour of New York’s legendary theater district and learn the incredible contribution LGBTQ people made to Broadway!

Where did LGBTQ Hollywood stars like Marlon Brando and Montgomery Clift get their start? Where were plays by Tennesse Williams, Edward Albee, and Tony Kushner premiered? Where was the famously “all gay” musical ‘West Side Story’ (with music, lyrics, book, and choreography all by gay people–and a gay lead actor) put on?

In New York’s theater district, known for its main street as “Broadway.” The theater, constitutes one of the city’s primary creative and economic forces, and the LGBT community had a significant and disproportionate impact on the Broadway stage. This included the contributions of major LGBT performers, playwrights, composers, lyricists, librettists, choreographers, set and costume designers, who created many of Broadway’s most iconic shows. Despite the New York Legislature-enacted Wales Padlock Law (1927) that made it illegal for theaters to show plays that featured gay and lesbian characters through 1967, some productions managed to get around this restriction and some became stage classics. This tour will touch on these themes, as well as the historic theater buildings, including:

Can’t make the live event? Buy a ticket for a recording and watch the event in your own time!