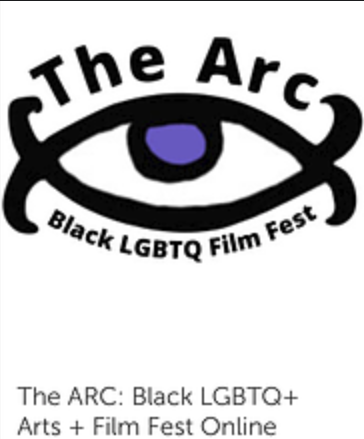 WE RECOGNIZE THAT Black LGBTQIA+ artists have always played a vital role in social movements, whether capturing the soul of a moment through song, documenting global change and the people behind it through film, theater, poetry, literature, dance or photography, or imagining a new world through a painting or new media. Black artivists use their creative genius to emotionally communicate, creatively educate, and ultimately motivate people around the globe with their provocative ideas about how the world could, and should, be.”

Two awards will be given out as part of The ARC: Black LGBTQ+ Arts + Film Fest Online. We will count your votes, Facebook and YouTube likes and views to name our “Most Popular” feature film and most popular short film. Also, a distinguished panel of eight jury members will select their favorite short film of the festival for the “Juried Prize” in each respective competition.