Queer Horror and the Gothic 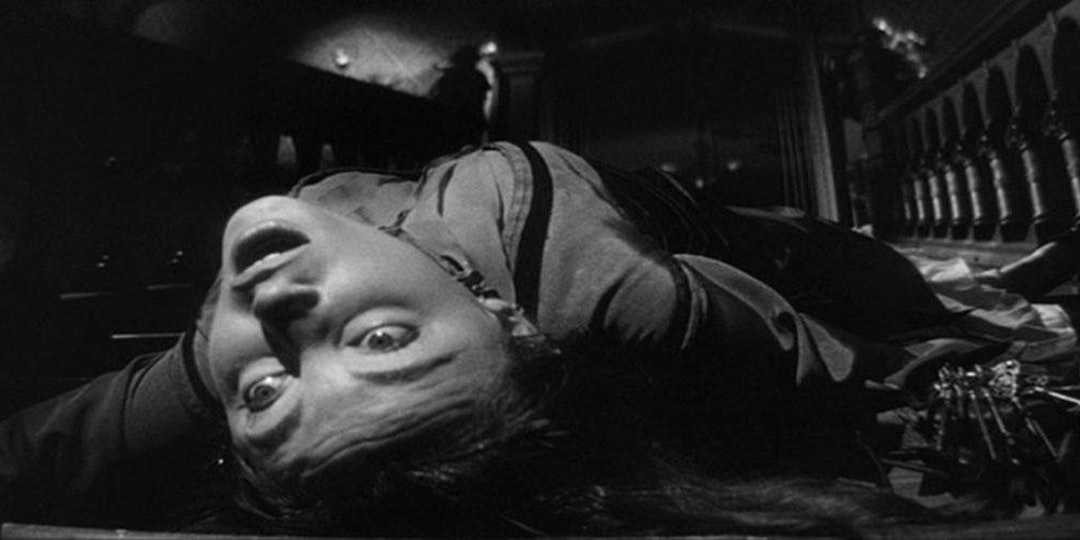 This class investigates the intersection of horror, queerness, and the Gothic. Since the first Gothic novel, Horace Walpole’s The Castle of Otranto (1764), the Gothic

This class investigates the intersection of horror, queerness, and the Gothic. Since the first Gothic novel, Horace Walpole’s The Castle of Otranto (1764), the Gothic has included themes of transgressive sexuality. Queerness is embedded in the roots of Gothic fiction, and conversely gothicism has become a means of creating a “queer world” in art, literature, and culture. Though Gothic themes and tropes have morphed over the years to reflect shifting cultural anxieties and desires, gothicism along with its inherent queerness has persisted in various forms up to the present. Horror often contains Gothic elements such as monstrosity, cannibalism, haunting, live burial, torture, subterranean passages, and sexualized power dynamics that signal overt or sub-textual queer content. This class asks students to consider how and why gothicism emerges in queer horror contexts.

The class first examines the 18th and 19th century roots of Gothic aesthetics and shows how gothicism is linked with queer genders and sexualities. We will then explore how queer gothicism manifests in the context of horror by looking at a variety of 20th and 21st century horror texts, including Shirley Jackson’s The Haunting of Hill House and its film and television adaptations, Tony Scott’s 1983 film The Hunger, and the recently released dystopian horror comic series SFSX (Safe Sex). By the end, Miskatonic students will be able to identify several Gothic tropes rooted in 18th and 19th century fiction, understand the inherent queerness in gothicism, locate queer gothicism in horror texts, and speculate about the social and cultural circumstances that foster the confluence of queer horror and the Gothic.

Laura Westengard (she or they) is an Associate Professor of English at the City University of New York. Her book, Gothic Queer Culture: Marginalized Communities and the Ghosts of Insidious Trauma, shows how queer culture adopts gothicism to challenge heteronormative and racialized systems and practices and to acknowledge the effects of microaggression and insidious trauma on queer communities. She is also co-editor of The 25 Sitcoms that Changed Television: Turning Points in American Culture, a collection that explores American culture after 1945 through the analysis of television sitcoms and their cultural resonances. She writes about popular culture, performance art, and contemporary U.S. literature and recently published an illustrated essay on Cold War-era lesbian pulp fiction for Morbid Anatomy. She is currently researching medical archives for an upcoming book on lesser known 19th and early 20th century medical devices that have shaped contemporary understandings of gender and sexuality.

Please note these are live events – they cannot be downloaded and watched later, so please be sure you are available at the time and timezone the classes are being offered in before registering.