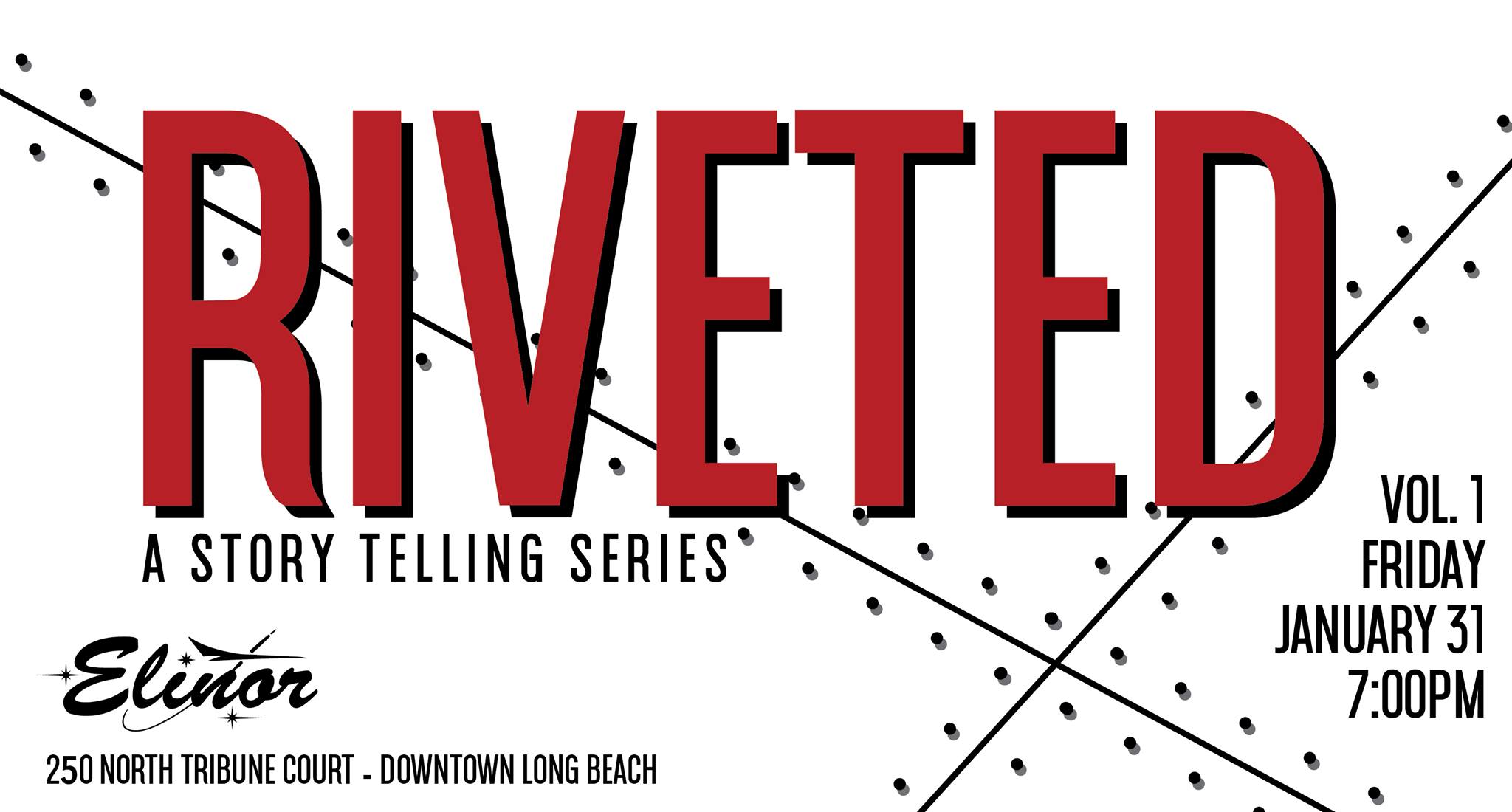 From ‘The Moth’
Neecol Resnin is a captivating storyteller, author, and speaker. Her stories tell of her journey from abject poverty, through multiple suicide attempts, and utter despair, to a life of dreams, destiny, and
fulfillment. She escaped the ghetto to an Ivy League education, masters degrees in clinical psychology and business, and a satisfying career as a Children&#39;s Social Worker. She lives in Los Angeles with four adopted special needs children.
Neecol is the president and founder of Born for More.

From Joe Frank’s KCRW/NPR Radio Shows
Michael Meloan’s work has appeared in Wired, Huffington Post, Buzz, LA Weekly and in many anthologies. With Joe Frank, he co-wrote a number of radio shows that aired across the NPR syndicate.
His Wired short story ‘The Cutting Edge’ was optioned twice for film. He was an interview subject in the documentaries ‘Bukowski: Born Into This’ and ‘Joe Frank: Somewhere Out There.’ He also co-authored the novel “The Shroud’ with his brother Steven.

John Mick Hoglund attended a storytelling event at a local bookstore where he was moved to take the stage to share his personal experiences. So began the rise of one Long Beach’s storytelling talents. A regular at storytelling events across Southern California, Mick is proud to be a local educator. He also loves to drive
the streets of Long Beach in a 70s Datsun.

Following the featured storytellers, there will be an open mic.

If you would like to be a speaker at this or future Riveted events, please send an email to elinor@madebymillworks.com

Elinor is located behind and attached to MADE by Millworks with an alley entrance at 250 North Tribune Court.