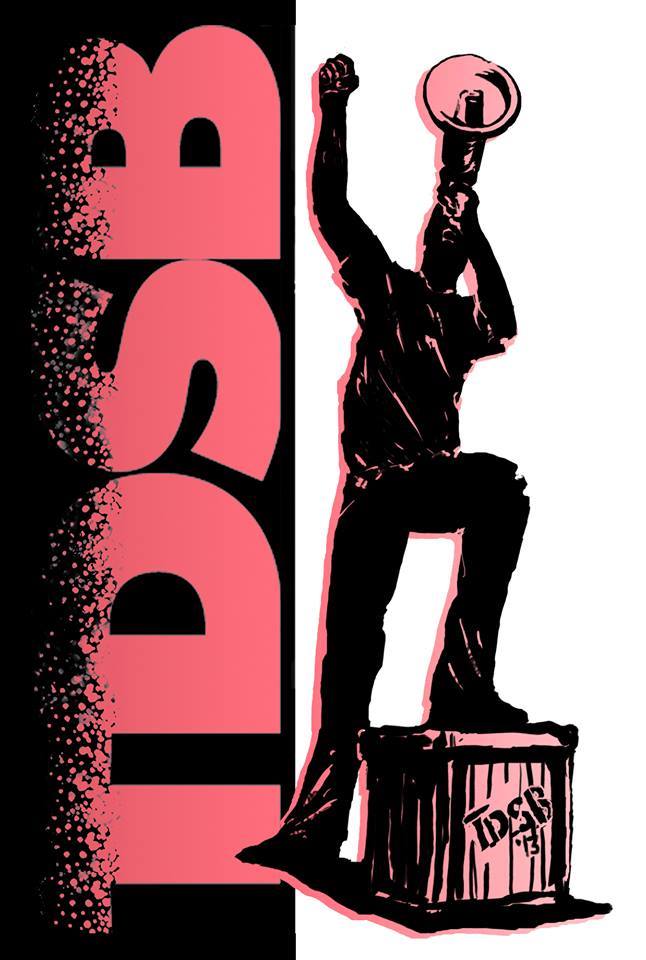 We use no hyperbole when we say that our 2020 is starting off with an iconic lineup., We wanted to enter the new decade in a big way. If you

We use no hyperbole when we say that our 2020 is starting off with an iconic lineup., We wanted to enter the new decade in a big way. If you didn’t know Natasha Hooper won Long Beach Poetry Slam last year. Her featuring in itself would be epic. But we also have the man who was asked to compete the day of and took 2nd at LBPS 2019 Jahman Ariel Hill. What a night this is going to be.

Let’s get to know the poets a bit better.

Natasha Hooper is an international poet, spoken word artist, activist, and host currently residing in San Diego, California. In a short period of time, Natasha has made her mark on the spoken word/poetry community performing at various colleges, universities, symposiums, open mics and poetry venues across the country. Natasha earned the title of #2 poet in the world at the 2018 Individual World Poetry Slam, after winning the 2017 National Poetry Slam with her team San Diego Poetry SLAM. Her work has been showcased on national and international outlets such as Al Jazeera, All Def Poetry, TEDx and Middle East Eye, among others. She’s also been featured at prominent venues spanning from the National Civil Rights Museum in Memphis, Tennessee to the South American Business Forum in Buenos Aires, Argentina.

Natasha believes spoken word poetry can be a form of activism, but apart from the stage, she also does what she can to promote and affect change as an active member of her community, where she works to bring awareness and resources to those in need. Her hope is that her poems, as well as her actions, will impact as many lives as possible and that her love for people is evident in her mission to bring about positive change.

We’re not in Kansas anymore…
Born in Rochester, NY, and raised in Kansas, Jahman Ariel Hill is a creative and educator currently living in Alabama. He is co-founder and vice president of the Alabama Student Association for Poetry, author of Made From My Mother’s Ceilings, and the one-man show, Black Enough, a graduate teaching assistant at the University of Alabama, teaching Intro to Women’s Studies and Intro to African American Studies, and currently ranked the 3rd best slam poet in the world.

Jahman holds a BA in International Studies with a focus in Middle East Relations, an MA in Communication Studies, and will be receiving his MA in Women’s Studies this May.

Jahman started writing poetry in the fall of 2014 and got write to work. He produced his first book, Made From My Mother’s Ceilings, in April of 2017. In April of 2018, he released his first album of spoken word, Ceilings. In March of 2019, Jahman previewed his one-man show, Black Enough, Off Broadway in the Studio Theatre at Theatre Row, which will premier in April of 2019.

See, Natasha is dope. Jahman is dope. But you’re also dope. We want to hear what you have to share. Bring what’s on your mind/heart/soul. The open mic list goes out at 6:30 and it does fill up quickly. We recommend that you get to Fox Coffee House early to grab a seat, get a delicious drink and tasty treat and guarantee a spot on the open mic sheet.

The open mic is always FREE!!!!
SIGN UPS START AT 6:30 PM
Bring your friends, family, loved ones, a smile, woo’s, claps, and cheers. We’ll see you there!!