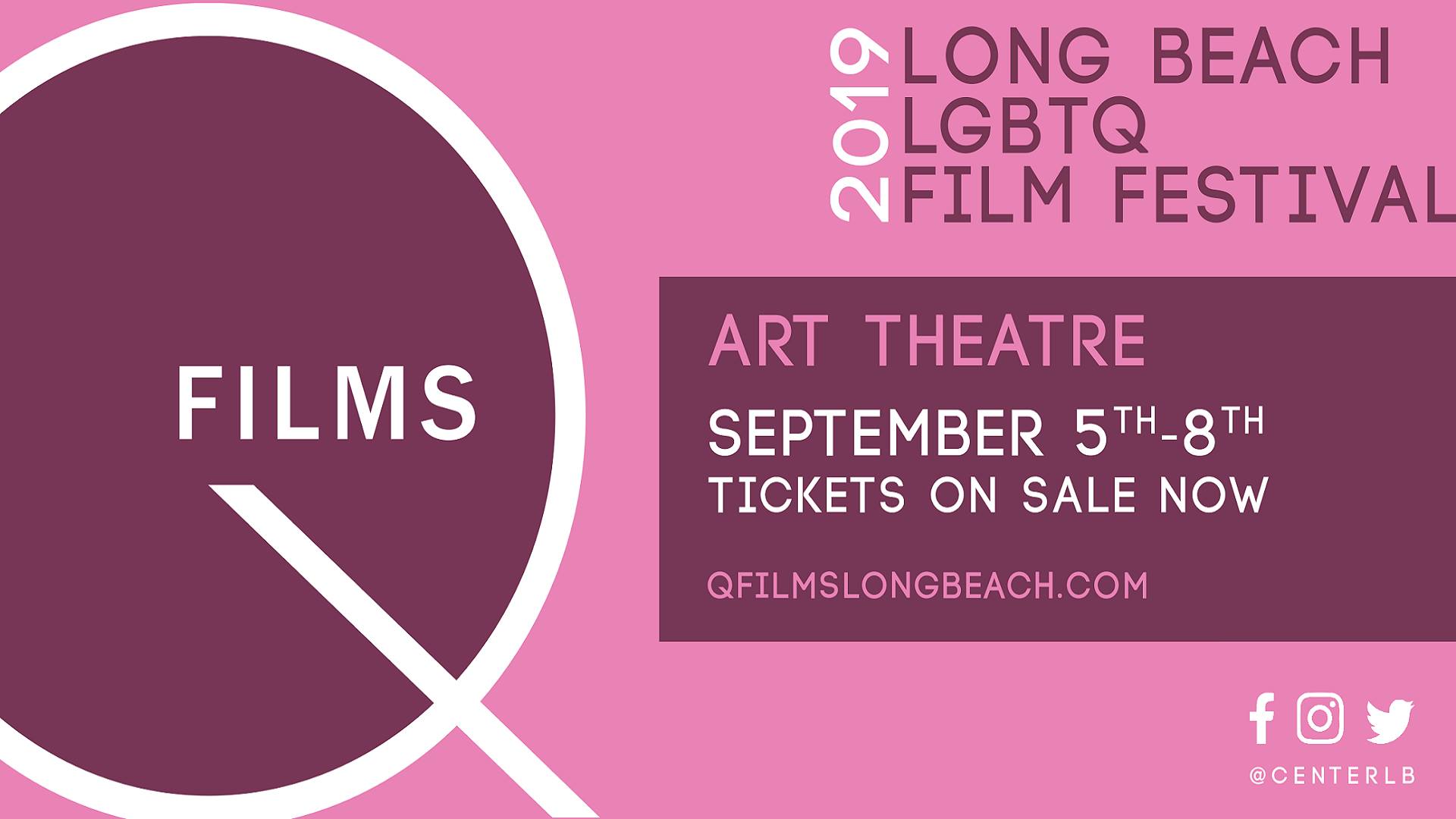 Long Beach’s longest-running film festival is back and tickets are now on sale! The 26th Anniversary of The Long Beach QFilm Festival is just around the corner and you are

Long Beach’s longest-running film festival is back and tickets are now on sale! The 26th Anniversary of The Long Beach QFilm Festival is just around the corner and you are invited! Visit www.qfilmslongbeach.com for more information on the lineup including schedules and trailers.

This premier event is one that you will not want to miss. The Long Beach QFilm Festival annually presents narrative features, documentaries, and short films that embody the rich diversity and experiences of LGBTQ communities locally, across the nation and around the globe.

All screenings will take place at Art Theatre Long Beach, next door to The Center at 2025 E 4th St. Join us in viewing some of the most acclaimed feature films on the 2019 film festival circuit and enjoy audience discussions with filmmakers and cast members of the films shown at the festival after each screening.

Festival events will also include numerous parties and opportunities for attendees to meet and mingle with filmmakers, actors, critics, and other industry professionals.

For the 2nd year in a row, All Access pass holders will have access to our exclusive Filmmaker’s Lounge on Saturday and Sunday. Featuring hosted bar provided by Lola’s Mexican Cuisine and savory appetizers all day, purchasing an all-access pass has never been more of a package deal!

Tickets can be purchased in advance online or in-person at The Center’s Box Office during the weekend of the festival. All Access and 5-Film passes are also available for purchase.

The LGBTQ Center of Long Beach